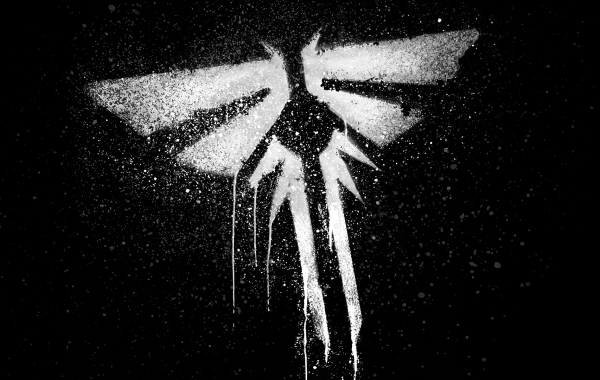 Naughty Dog’s Last of Us Multiplayer Project Will Be Revealed When It’s Ready, First Image From TV Series Released

Rochelle Snyder, senior communications manager at Naughty Dog, has revealed that the studio are still hard at work on the standalone multiplayer project for The Last of Us and that […]

The Last Of Us Part II PS5 Upgrade Released

Naughty Dog has released a new patch for The Last of Us Part II that improves performance on the PlayStation 5. Patch 1.08 is available for free to all owners […]

The NPD Group has revealed that Insomniac Games’ Marvel’s Spider-Man: Miles Morales has outsold both Naughty Dog’s The Last of Part II and Sucker Punch Productions’ Ghost of Tsushima in […]

Rumor: SIE’s Obsession With AAA Megahits Causing Unrest At PlayStation, The Last Of Us Remake In Development For PS5