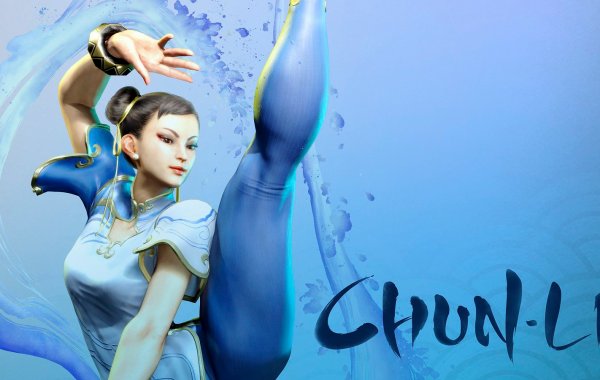 UPDATE: Capcom has seemingly confirmed that the leaked character list is real, saying the following: As residents of Metro City, we’ve all seen things we weren’t supposed to see, but […]

Capcom has announced Street Fighter VI, no release window or platforms were revealed. More details will be shared in the summer of 2022. The announcement was made at the end […]