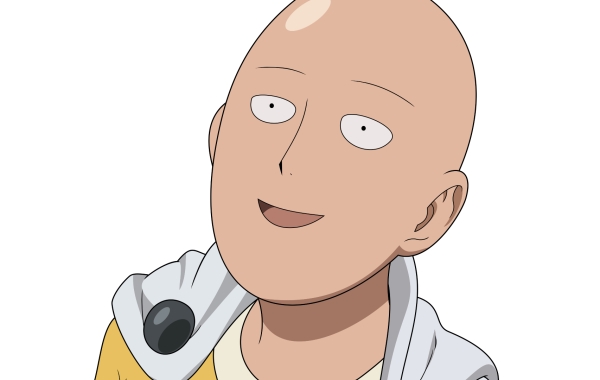 One-Punch Man To Go On A Months Long Hiatus

Yusuke Murata has announced that the One-Punch Man will be going on hiatus for one month to prepare for the next arc, no return date was announced but Murata-san has […]

The official One-Punch Man anime website has confirmed that a third season is in production. No other details about the third season were revealed. The anime adaptation is based on […]