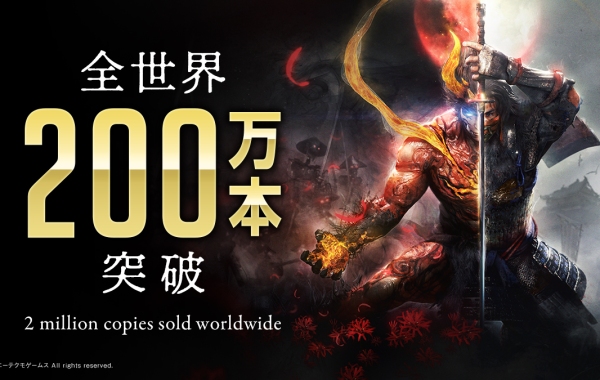 Koei Tecmo has their Nioh franchise has sold over 5 million copies worldwide across the PlayStation 4, PlayStation 5 and PC, this includes sales from the recently released Nioh Collection. […]

Fumihiko Yasuda, director of the Nioh, series has announced that Team Ninja doesn’t currently have plans for a Nioh 3 but that he also hopes to return to the series […]