Rumor: Konami Has Licensed Silent Hill To A Japanese Developer

Konami has licensed the Silent Hills IP to a “prominent Japanese developer” according to Video Games Chronicle. The game is also rumored to be announced this Summer, Silent Hill composer […] 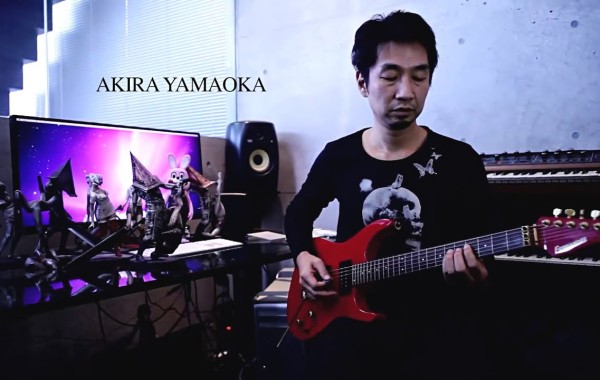 Akira Yamaoka, composer of the Silent Hill series, has claimed that his next project will be revealed by the Summer of 2021 and according to Yamaoka-san it’s the “one you’ve […]