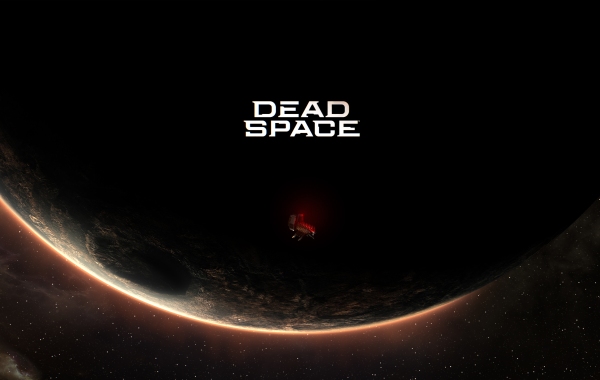 Electronic Arts has released the first gameplay trailer for Motive Studio’s Dead Space remake, the trailer is just shy of two and a half minutes and showcases combat and some […]

Electronic Arts has announced Marvel’s Iron Man, the game is currently in the pre-production stage. The game is in development at Motive Studios, the team behind the Star Wars: Squadrons […]