Mac Walters, lead writer of Mass Effect 2 and Mass Effect 3, has confirmed that he has left BioWare after 19 years with the studio. Walters did not reveal what […]

Mass Effect 3 Multiplayer Mode Could Come To The Legendary Edition 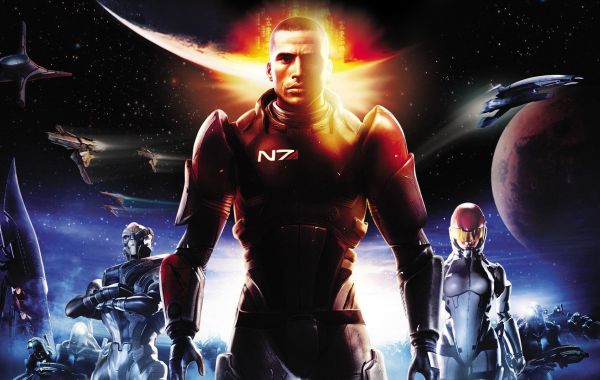 Two major Asian retailers appear to have leaked the release date for BioWare’s Mass Effect Legendary Edition, according to Singapore retailer Shopitree and Indonesian outlet GSShop the game will release […]