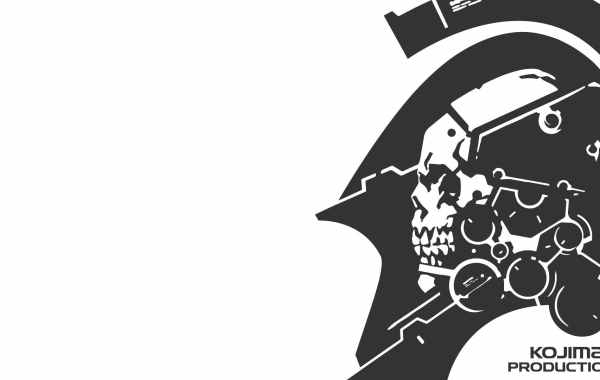 Kojima Productions has announced that it will be expanding into Film, Music and TV. Riley Russell, who was with Sony Interactive Entertainment for 28 years, will lead the expansion. The […] 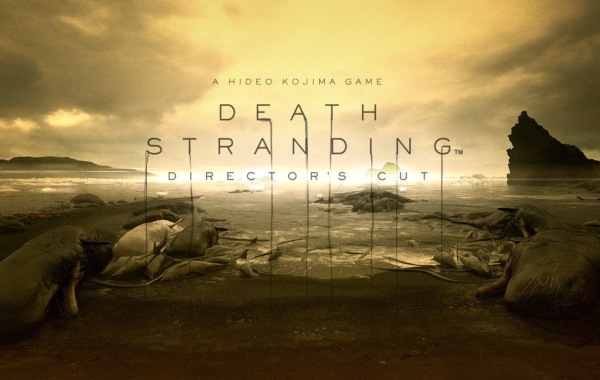