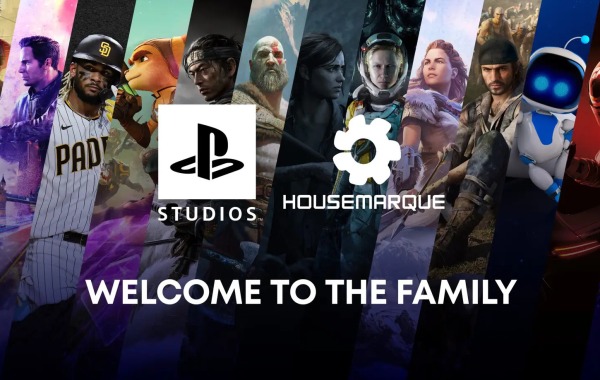 Capcom has announced that Resident Evil Village has shipped over 3 million copies worldwide since releasing on the 7th of May 2021. Resident Evil 7: Biohazard managed to ship over […]

Jeff Kaplan, lead designer and game director of Overwatch, has announced that he is leaving Blizzard Entertainment. Kaplan did not reveal his plans for the future. Aaron Keller, a founding […]

Ubisoft has announced that the first paid expansion for Assassin’s Creed Valhalla, Wrath of the Druids, has been delayed to the 13th of May 2021, the expansion was originally scheduled […]

Yuru Camp Game Comes To Consoles This Fall In Japan 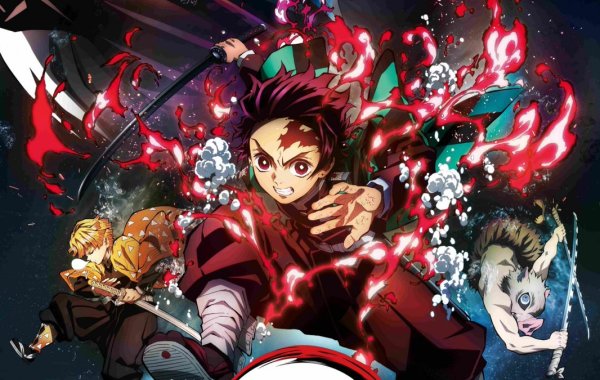