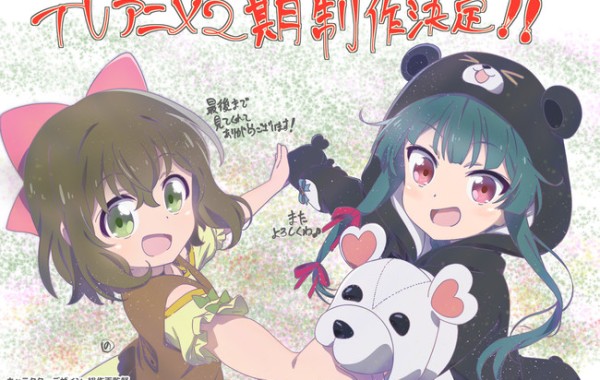 The official website for Kumanano and 029’s Kuma Kuma Kuma Bear light novel series has confirmed that the anime adaptation will be getting a second season. No other details about […]

The anime adaptation of Daisuke Ashihara’s World Trigger manga series will be getting a third season, no other details were revealed. The announcement was made during the Jump Festa 2021 […] 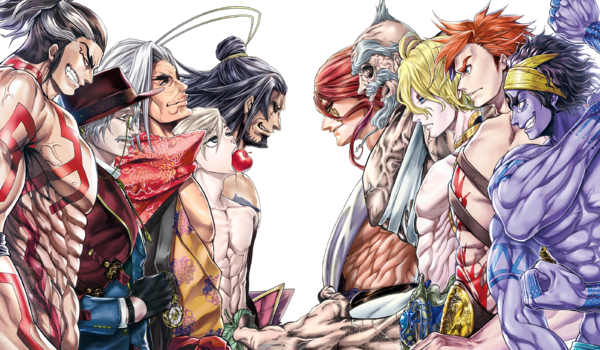 Warner Bros. Japan has announced that they are producing an anime adaptation of Takumi Fukui, Shinya Umemura and Ajichika’s Shuumatsu no Walküre (Valkyrie of the End/Record of Ragnarok) manga series. […]

Sony has announced that the Funimation Global Group has agreed to purchase Crunchyroll from AT&T for $1.175 billion in cash. No other details were revealed but both Crunchyroll and Funimation […]

A new Code Geass anime series will premiere in 2021, Code Geass: Dakkan no Z (Code Geass: Z of the Recapture) will serve as a sequel to the Code Geass: […]

Toho Company has announced that the Meitantei Conan: Hiiro no Dangan (Detective Conan: The Scarlet Bullet) will premiere on the 16th of April 2021 in Japan. The movie was originally […]