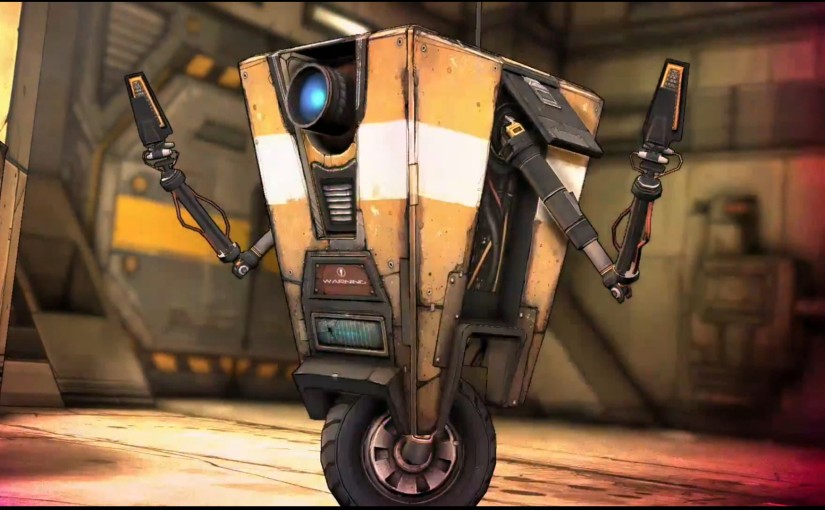 David Eddings, the voice actor who lent his voice to Claptrap in Borderlands, Borderlands 2, Borderlands The Pre-Sequel and Tales from the Borderlands, has announced that he will not be reprising his role in Borderlands 3. Eddings claims that the reason he isn’t involved in Borderlands 3 is due to monetary issues, he also doesn’t want fans to get upset with Gearbox Software as his departure created opportunities for others.

Here’s what Eddings had to say in a tweet:

“For the first time, I insisted on getting paid for my performance and all of a sudden they couldn’t afford me. Now I’m not telling them how to run their business but maybe next time they should put the $12M payment from 2K in the Gearbox bank account instead”